Low-Income Credit Unions Stack Up Well With All CUs

Here are the basics:

CDFI is a Treasury Department program that requires a separate certification and provides access to CDFI Fund grants.

Underserved areas are geographic locations that non-community chartered, federal credit unions can add to their field of membership.

We’ll focus on low-income designations, although overlap exists as credit unions can possess one, two or all three of these features. First, the definition of a low-income

Some credit union leaders are concerned about the negative connotations that come with the phrase “low-income,” but LICUs don’t necessarily have to advertise themselves as such. Plus, the NCUA also points out that if your credit union does have a membership of more than 50% low-income members, the credit union will likely need the support to adequately meet member needs. 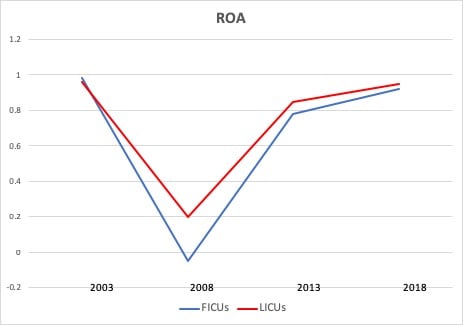 And, the financial performance of LICUs has generally improved in recent years, but many factors go into that. A major one was that on Aug. 7, 2012, the NCUA, under Debbie Matz’ chairmanship, approximately 1,000 credit unions were notified of their LICU eligibility and that they were essentially pre-qualified for the designation. While LICUs are often thought of as smaller – and most are – many large credit unions took strategic advantage of NCUA’s streamlining of LICU designation at that time. Additionally, the last 10 years of economic recovery have aided all credit unions tremendously. And the Nov. 5, 2011, phenomenon known as Bank Transfer Day boosted membership for all credit unions, gaining 450,000 members in the third quarter 2011 run up to BTD (which added 40,000 on that single day), when credit unions had only gained 600,000 members in all of 2010, according to CU Times. Plus, LICU credit unions receive substantial benefits.

According to the NCUA’s website, 2,583 credit unions are designated as low-income, and have the ability to:

Here’s some other interesting financial information about how LICUs stack up when compared against all credit unions from the NCUA: 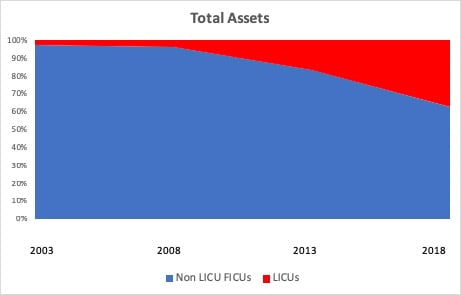 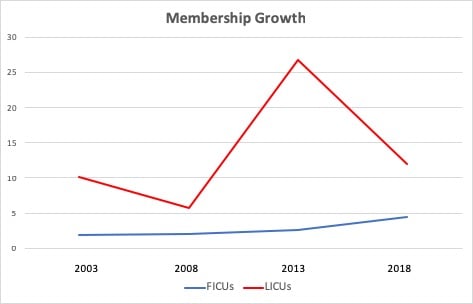 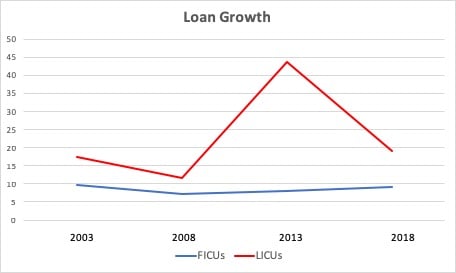 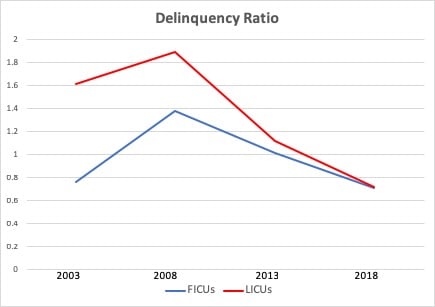 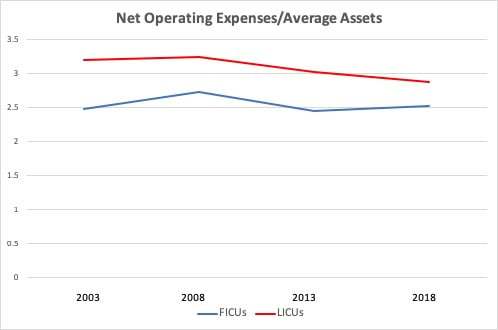