How Not to Leverage Open Membership Associations to Grow 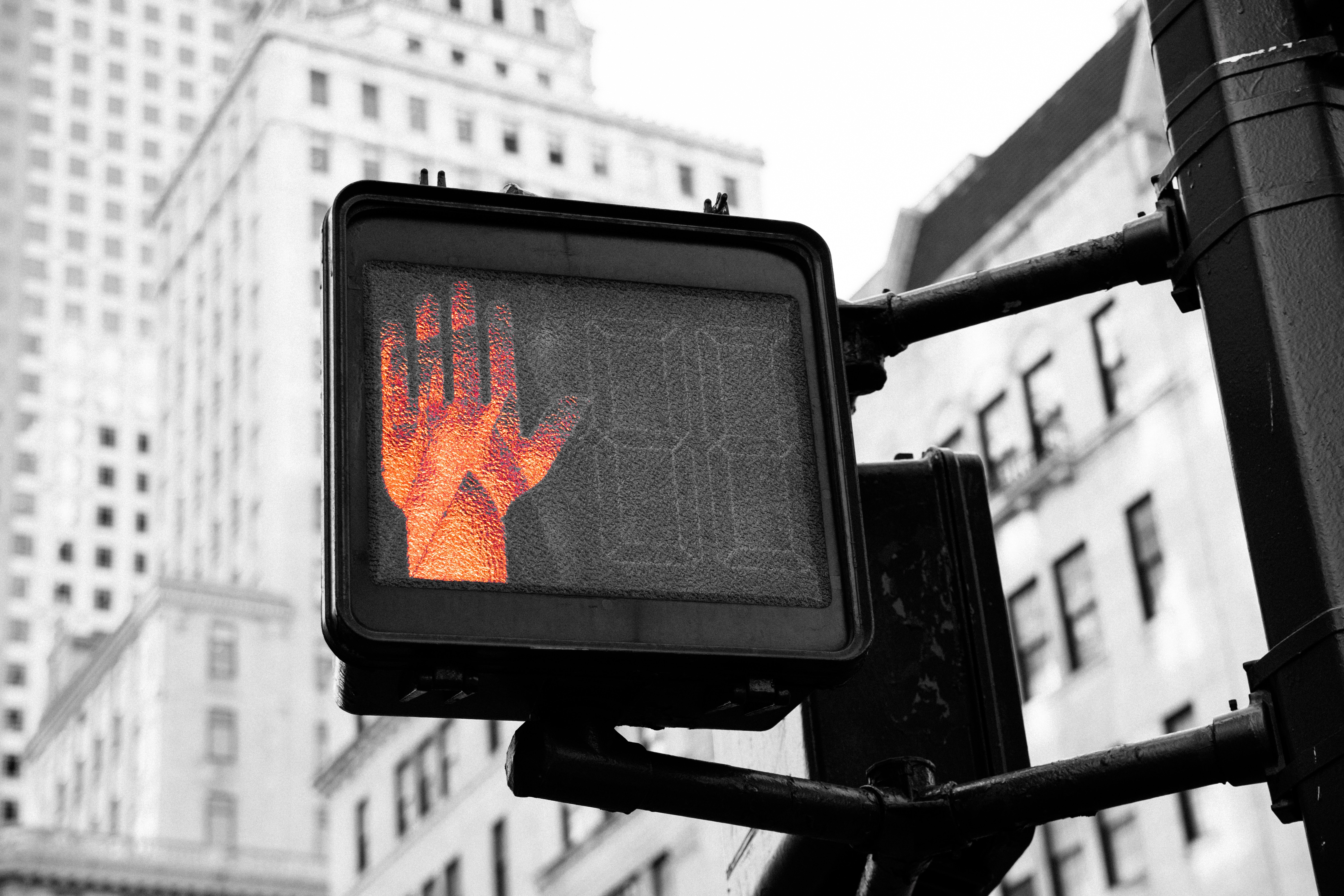 Check out JoinCU for a simple fix to field of membership restraints!

Associations are a hugely valuable growth tool, however, they are best leveraged in situations where the consumer is being guided through the application process by another person. The two best examples of this are indirect lending or when a consumer engages with your staff either at a branch or over the phone. In these environments the consumer can have the purpose and justification for joining the association explained to them or baked into a larger sales pitch. While credit unions can tell the odd story of someone who refused to join an association to become eligible in their branch, those cases are few and far between. When left to their own devices, consumers choose not to join associations to become eligible at a dramatically higher rate.

This makes associations a very poor way to solve the eligibility problem for consumers you are asking to apply to join or borrow from your credit union online. If you are asking a consumer to respond to your marketing by coming to your website or to an application workflow that asks them to navigate your eligibility rules, you are already doing it wrong, because 84% of consumers abandon on the eligibility step of the application process. If you are relying on the consumer to actually make themselves eligible by choosing to join an association, the conversion rate of your marketing is going to be so low that it is cost prohibitive to your credit union. Just one in 10 consumers chooses to join an association in order to make themselves eligible to join a credit union online. Your conversion rate for your applications will on average be less than 2% for people who have to join through an association. Most credit unions don’t realize this because the first step of their applications is the eligibility step, so they register high abandonment as a high bounce rate. We only learned about this by working with a small group of large credit unions that built their own application workflows inhouse.

JoinCU provides a solution to the credit union eligibility problem, and your credit union can earn income on referrals. Check it out!

Coming from the credit union industry and understanding the benefits of becoming a credit union member, we all see associations as a great vehicle to gain access to the better products and services credit unions offer. The average consumer doesn’t know that and certainly doesn’t feel as passionately about credit unions as I or you likely do. We have to make it as easy as possible for consumers to find, join, and borrow from credit unions but we also should try and market in ways that generate the greatest results for credit unions, which means not relying too heavily on associations as a way to solve for the eligibility problem.