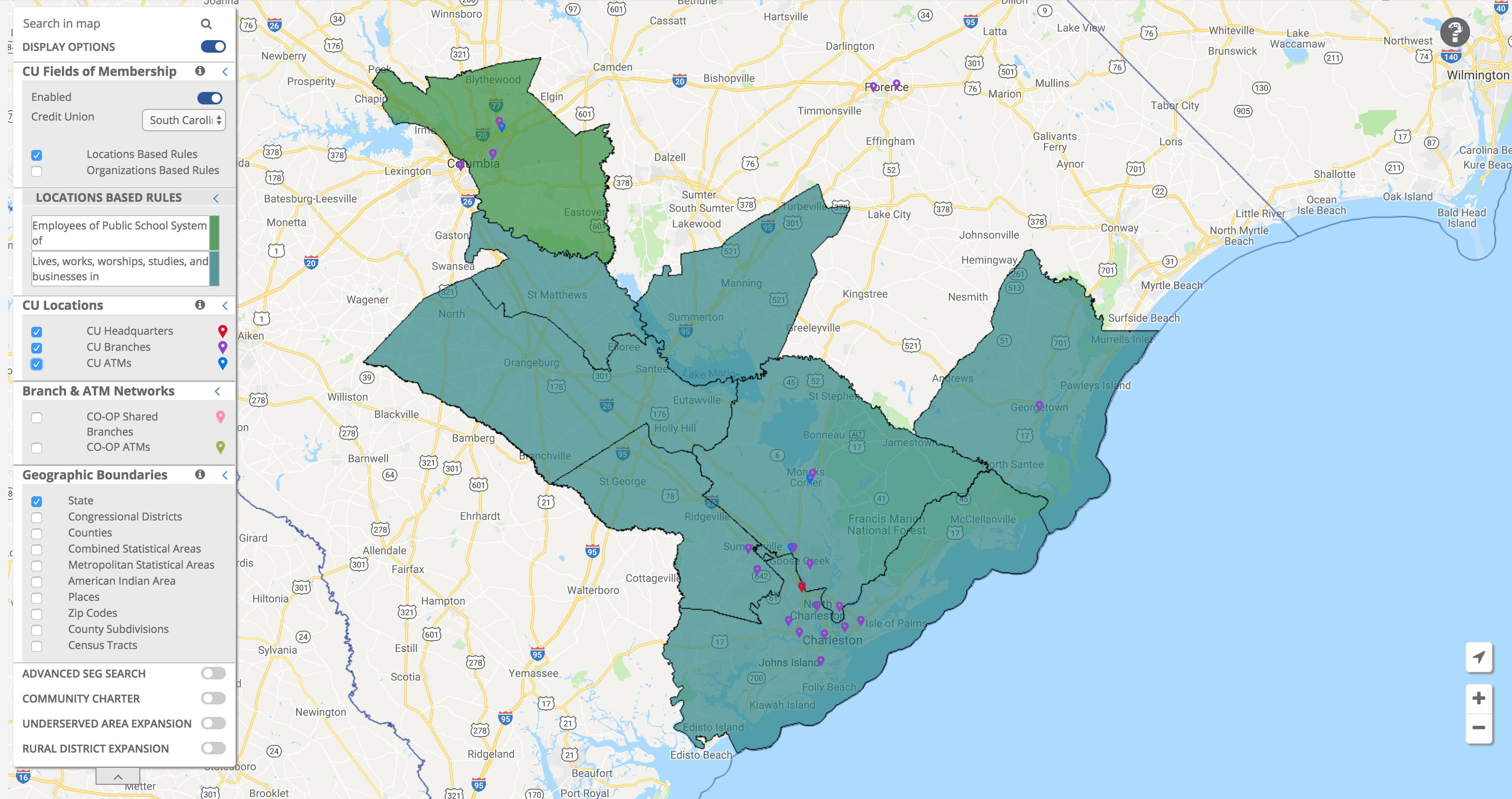 In 1934, Congress passed the Federal Credit Union Act "to establish a Federal Credit Union System, to establish a further market for securities of the United States and to make more available to people of small means credit for provident purposes through a national system of cooperative credit, thereby helping to stabilize the credit structure of the United States." That Act, as amended, sets forth the basic structure which governs federal credit unions today:

Today, the credit union industry’s dual chartering system means that there is a choice between state and federal regulators and their corresponding field of membership guidelines. Some state regulators have been more progressive in modernizing their FOM rules, while others have maintained relative parity with the federal regulators (there are still other states with no state-chartered credit unions at all).