Learn about the NCUA's Low-Income Designation (LID) and the benefits it could offer your credit union through CUCollaborate's definitive guide.

What is a Low-Income Designation?

As laid out in the National Credit Union Administration (NCUA)’s Chartering and Field of Membership (FOM) Manual, “[a] credit union serving predominantly low-income members may be designated as a low-income credit union.”

More precisely, a majority (50.01%) of a credit union’s membership must qualify as “low-income members,” based on publicly available U.S. Census Bureau data and defined as follows:

To estimate member earnings, the NCUA uses "data reported by the U.S. Census Bureau for the geographic area where the member lives."

What Are the Benefits for Credit Unions?

After attaining the designation, a credit union is granted the following:

–An exemption from the statutory cap on member business lending, which expands access to capital for small businesses and helps credit unions to diversity portfolios;
–Eligibility for grants and low-interest loans from the Community Development Revolving Loan Fund;
–Ability to accept non-member deposits from any source; and
–Authority to obtain supplemental capital.

Additionally, any low-income credit union may contract a third-party for assistance not only with the chartering and designation process itself, but also related to management services going forward.

How Do You Apply For a Low-Income Designation?

Based on certain examinations it carries out, the NCUA will notify a credit union if it meets the low-income eligibility requirements. Institutions who do not receive such a notification but believe they qualify may submit information supporting this assertion directly to the NCUA, in particular to the Office of Credit Union Resources and Expansion (CURE), who will then work alongside the credit union to determine if the designation is in fact attainable.

The submitted documentation must, as cited above, include either the median family income or annual wage figures for the current or proposed membership. Should such information prove unattainable for a credit union in certain instances, the NCUA will assist in obtaining the necessary demographic data. 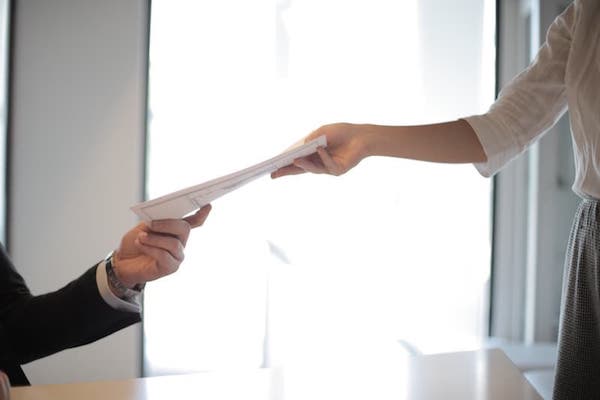 How to Maintain a LID

Once a LID is attained, a credit union must make certain it continues to meet the regulations moving forward.

Per NCUA regulations, the CURE will regularly monitor a credit union’s qualifying status to verify it still satisfies Low-Income Designation requirements. If an institution is found to no longer be compliant due to changes in its field of membership, it will be notified by the NCUA and then have five years from the time the notification was received to re-align itself with the criteria or face losing the designation. (During this time period, it should be noted, the LID remains in effect.)

Talk to Our Team
Schedule a call with a member of our team to review your credit union's LID eligibility and learn more about the potential benefits.

Analyze And Quantify Your Credit Union's Impact And Performance!

Our software platform AnalyzeCU allows you to quickly and easily analyze member and loan data to quantify the impact you are having on your members' lives and your community.

Additionally, the software lets credit unions track how their progress on either attaining or retaining a Low-Income Designation.

Some Of Our Clients