Want To Know How to Really Irritate the Bankers?

I don’t know about you, but I don’t know of any for-profit credit unions. By definition they are not, which provides one whiff of the disingenuousness of the study. It makes assertions that credit unions are intentionally redlining with their fields of membership and that the NCUA is complicit, because credit unions don’t have to follow the Community Reinvestment Act. FFA attacks the NCUA’s new narrative description in support of community charter applications. 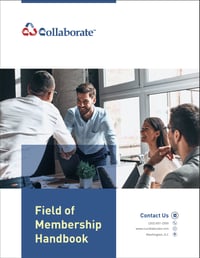 The so-called research highlights that $91 million in TARP funds went to credit unions. I’m just not sure what to say. What of the other $244 BILLION that went to banks? This
argument only continues to get more absurd.

Want field of membership information in your back pocket? Download our FREE FOM Handbook!

It even complains that the NCUA is studying how to keep credit union executive pay competitive without encouraging inappropriate risks. Do these bankers want less qualified people running credit unions? Is that safe for the banking community, as a whole, whatsoever?

Still, a new field of membership challenge is in the offing: The Nebraska Bankers Association and the Nebraska Independent Community Bankers filed suit against Nebraska Department of Banking and MembersOwn Credit Union because of the credit union’s recently approved field of membership expansion. The DoB approved eight of the 13 counties for which the 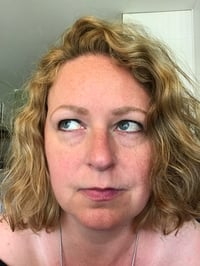 credit union applied. MembersOwn CEO Linda S. Carter was quoted as saying, “Five of these counties aren’t even served by a credit union.”

The bankers want the decision overturned. “If they want to act like a bank, they should pay taxes like banks do,” Richard Baier, president/CEO of the Nebraska Bankers Association, was quoted as saying.

MembersOwn CU has $100 million in assets and approximately 8,400 members. Sounds like a really serious threat to me (eye roll)! I hope MembersOwn does become a serious threat to those competitors that focus on beating down the competition rather than lifting themselves up. Credit unions are the best banking option out there for most, if not all, consumers. Give ‘em heck!

If you want to irritate and have some fun with the bankers and expand your field of membership, contact CUCollaborate. We consult on your optimal FOM selection and guarantee we can get it approved.