Changes to the NCUA's Low-Income Designated Area Workbook have led to a drop in the overall LID eligible population, with certain states and counties impacted more than others.

The NCUA recently released an updated version of its Low-Income Designated (LID) Area Workbook, used to determine which geographic areas are classified as low-income. The new workbook implements the most recent American Community Survey (ACS) data to provide a list of the counties, census tracts, census block groups, and zip codes that meet the threshold.

The update moves from 2019 ACS data to 2020 ACS data, and brings with it a variety of changes.

An Outsized Impact on Certain States

At the state level, there were only four (out of the 50 states plus District of Columbia and Puerto Rico) that saw an increase in their low-income population. 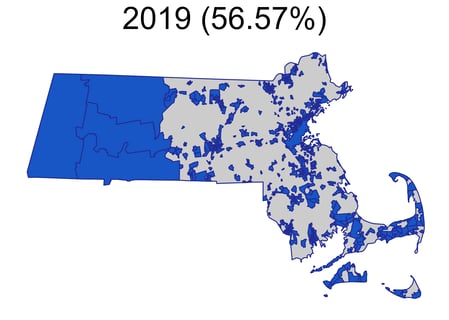 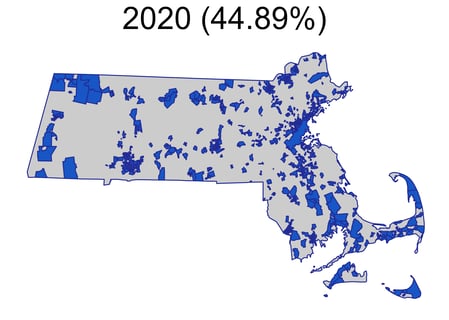 Other states seeing a significant negative change in the proportion of low-income individuals include: Montana, 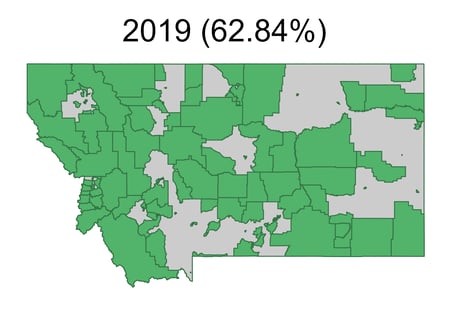 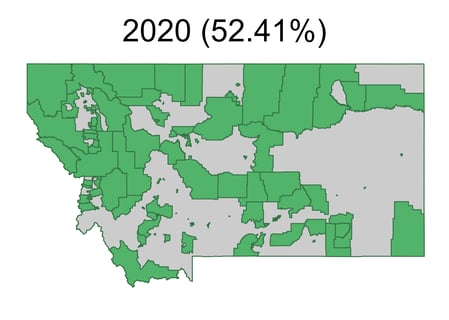 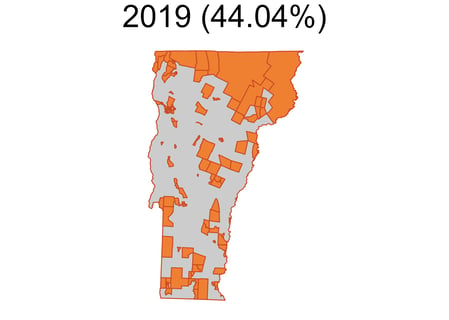 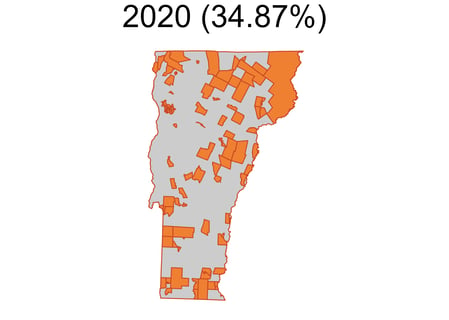 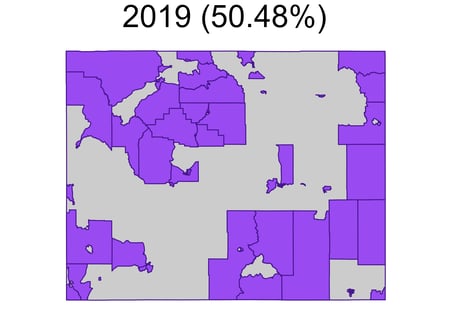 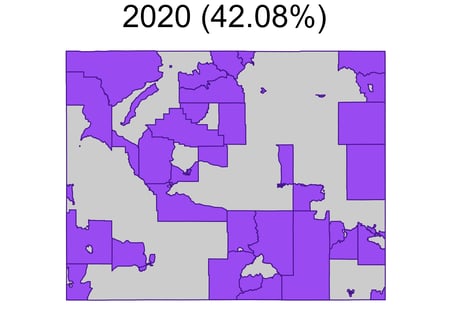 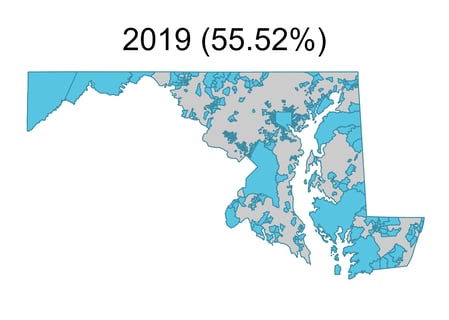 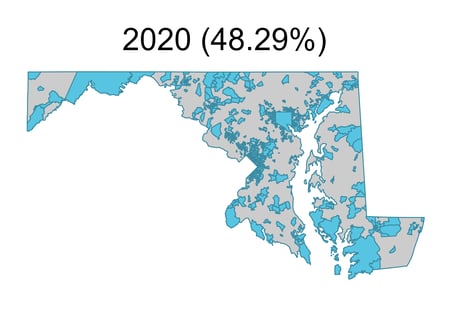 The largest decreases in the number of people qualifying as low-income occurred in two of the above states (Massachusetts and Maryland) as well as in three states with high populations: California, Texas, and New York.

Sea Changes for Some Counties

At the county level, there were likewise some significant changes seen regarding the number of people qualifying as low-income. In Los Angeles County (CA), for instance, 405,451 less people qualify for LID now than did in the previous workbook (representing a decline of 3.81%). 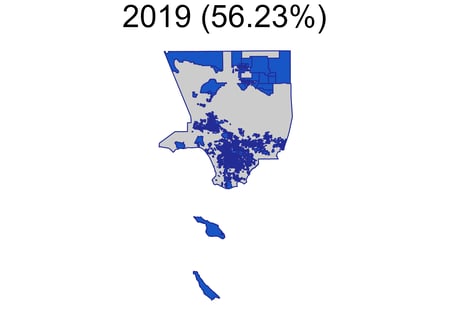 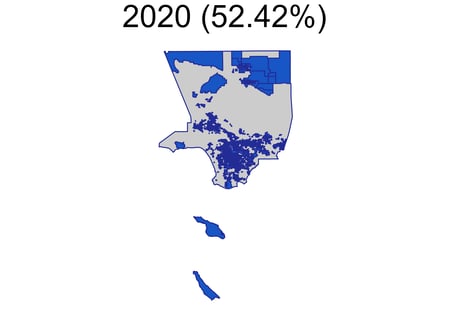 In Prince George’s County (MD), 320,737 less people qualify. Whereas the county previously was categorized as low-income as a whole, now only 64.57% of the population qualifies. 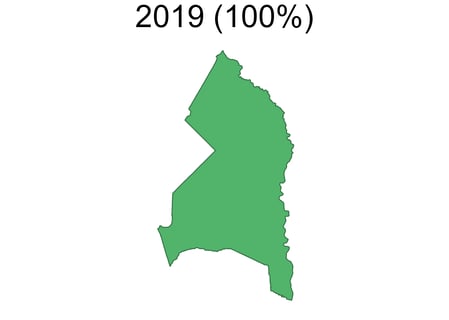 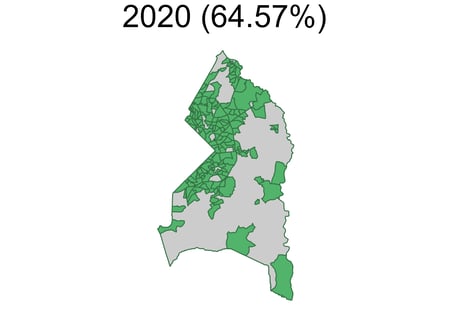 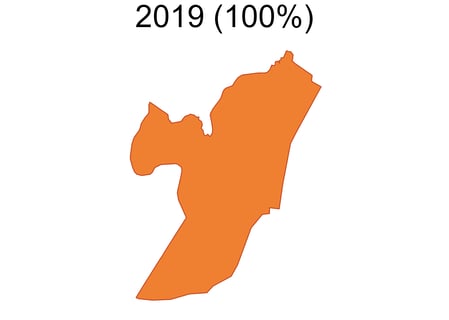 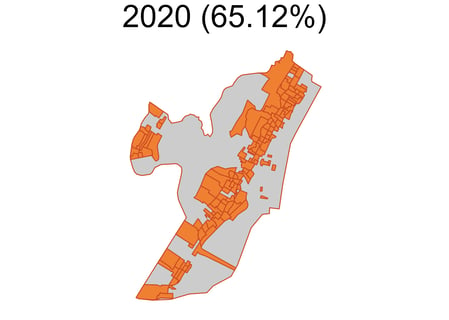 In Hampden County (MA), 225,187 less individuals qualify, which drops their LID population down to 52.01% of their total population. 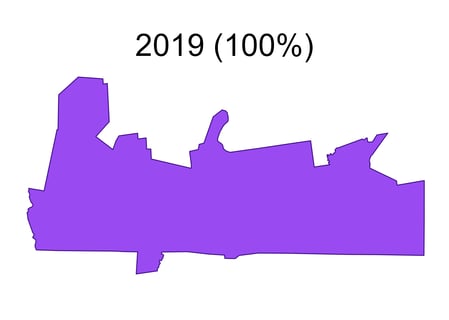 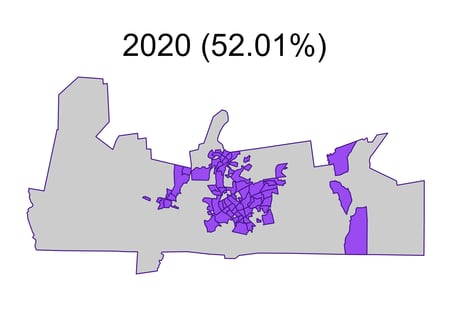 Overall, there are 15 counties that previously were considered 100% low-income that are now 0% low-income:

There were some counties that saw significant positive changes in their low-income population, although not at the magnitude nor frequency of the counties with negative changes. These are the top-5 counties to see increases in their LID qualifying populations:

Although there are a select few areas in which the low-income qualifying population has increased, the most recent update to the NCUA's Low-Income Designated Area Workbook has resulted in an overall decrease in the LID population, despite an increase in the nation's total population.

To understand how your credit union's Low-Income Designation status may be affected by these changes, or if you are interested in learning more about attaining the designation, please contact our team today for a free consultation.